Home Boat Shows Annapolis Boat Show 2019 – FAB Dock proves why an Inflatable dry dock will be the best investment you ever make! 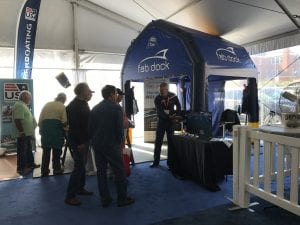 Why Dry Docks are Great for your Boat